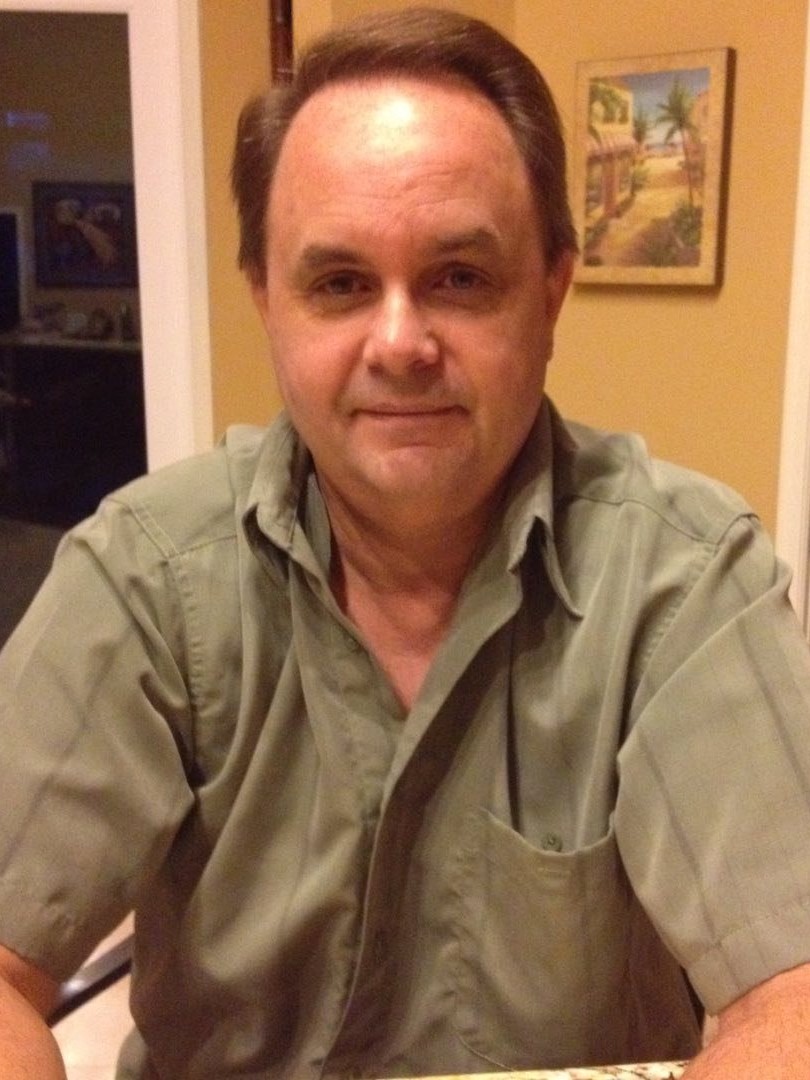 In Members in Profile, we interview stand-out members that show strong aptitude and work ethic. Our goal is to highlight different folks so that you can see the effort that our members are putting into their trading and hopefully learn from their experiences of the Convergent Trading Community.

We hope you enjoy hearing what @BlackGoldTradr has to say!

What brought you into trading?

My original introduction to trading came back in 1998 as the dot com bubble was in full swing. As a lot of other people have experienced when they started out in trading, the worst thing that could have possibly happened….happened. I made $25K in one-day trading Knight Trading stock and thought “this is so easy, I can do this!”. It was easy right up to the point where I gave it all back and went negative, at which point I realized there was a ton I didn’t know and needed to step back and get some training if I was going to seriously pursue trading. I was clearly caught at the top of the dot com bubble, too, but didn’t realize that at the time.

The first trading book I ever read was Van Tharp’s “Trade Your Way to Financial Freedom” and it totally sold me on trading as a business. I originally read the 1st edition, but Van put out the 2nd edition and was even better in my opinion. What really sold me was the idea you could be wrong more than half the time and still make money if you understood expectancy and position sizing. As a former commercial lender and commercial banking manager for one of the large US banks on the West Coast, I remember thinking I had never seen any business where you could be wrong by 50% or more and still make it. That was a key business aspect that really piqued my interest.

From there I went to complete Van Tharp’s program in 2005 and left the commercial banking industry in 2006 going out on my own as an independent investor and later full-time trader moving from California to Florida where I am now. Prior to trading full-time I successfully invested in multi-family real estate and municipal bonds, but not so successful in private equity in oil and gas, where I ended up feeling the pain of the Saudi-led war on US shale that began in late 2014 along with many other shale oil investors.

I didn’t end up having the time to devote to full-time intraday trading until late 2016, early 2017, but that’s where my focus has been since then, exclusively on WTI Crude Oil futures. Prior to settling on CL futures as my primary actively traded market, I had traded stocks, ETF’s and options, but found that I couldn’t do it all so I had to make some choices as to what I could and couldn’t do and, for a variety of reasons, I chose CL futures as the primary focus, but still do some equity options swing trading, too, albeit at a reduced pace vs intraday futures.

The thing I like most about Convergent is the incredible support found in the community between both fellow traders and all of the Head Traders. It is cathartic in a sense to know you aren’t alone in facing similar struggles that all traders generally face at one point or another in their journey. I find Convergent allows you to be yourself and encourages transparency, warts and all, that can only support growth in the end.

How have these aspects helped you grow as a trader?

I’d say the biggest thing has been simply that I’ve found I need to focus more on my own psychology and to be really clear on what “fits me” for how I want to trade, which I would also submit isn’t the easiest thing to define when just starting out. In fact, I struggled with the concept of “what fits me” for quite a while early on.

Do you have a favorite community quote or webinar?

I have a couple of quotes, paraphrased from FT, and the first being on the issue of how to trade. I remember FT had said early on when I had started with CT that trading could be as straightforward as just “picking something that makes sense to you”. This was a huge help to me as I had been really struggling with what really did fit me and that I would enjoy in trading. That advice seemed to take a ton of pressure off and it made it much easier to define what made sense to me and how I wanted to trade intraday.

I would say my absolute favorite webinar was FT’s charity series webinar #3 on the psychological aspects of trading and the “third force” we can never see until after they’ve acted in the market. I’ve listened to this webinar several times and always seem to either get something new out of it or am at least reminded of the very important psychological aspects we always need to keep top of mind.

Do you have any advice for new members?

Speaking from my own experience, I’d say don’t be afraid to fail your way to success. Embracing mistakes and learning from them is certainly easier said than done, as I know all too well, but I’ve found that they provide a treasure trove of information that can guide you and help you uncover psychological errors, flaws in your analysis, or even point you to a different fork in the road of your trading journey. They really should be welcomed and not avoided out of fear of feeling embarrassed or inferior, etc. Every trader I’ve ever known or listened to seemed to have made all the mistakes possible and I’m no different. I still make them and continue to work on their reduction and/or elimination, but now I take a more productive tact by looking at them as sources of feedback for ongoing course corrections. I’ve found my weekend prep time is something I really look forward to now even though it takes a while. I’m just amazed at how productive it is and what I find when I can dissect errors on a weekend without the distractions of live price action.

What is your favorite non-trading activity/hobby?

Living in the Tampa Bay area in Florida my wife and I enjoy being on or by the water. Between our pool and the Clearwater Beach area, we can find a lot to do. Outside of that, now that everything is beginning to open back up from the pandemic, we are both big country music fans and enjoy dancing and concerts. We met on the dance floor where I was a competitor and she was a judge… I guess I must have scored OK, we’re coming up on our 30th wedding anniversary in January 2022. 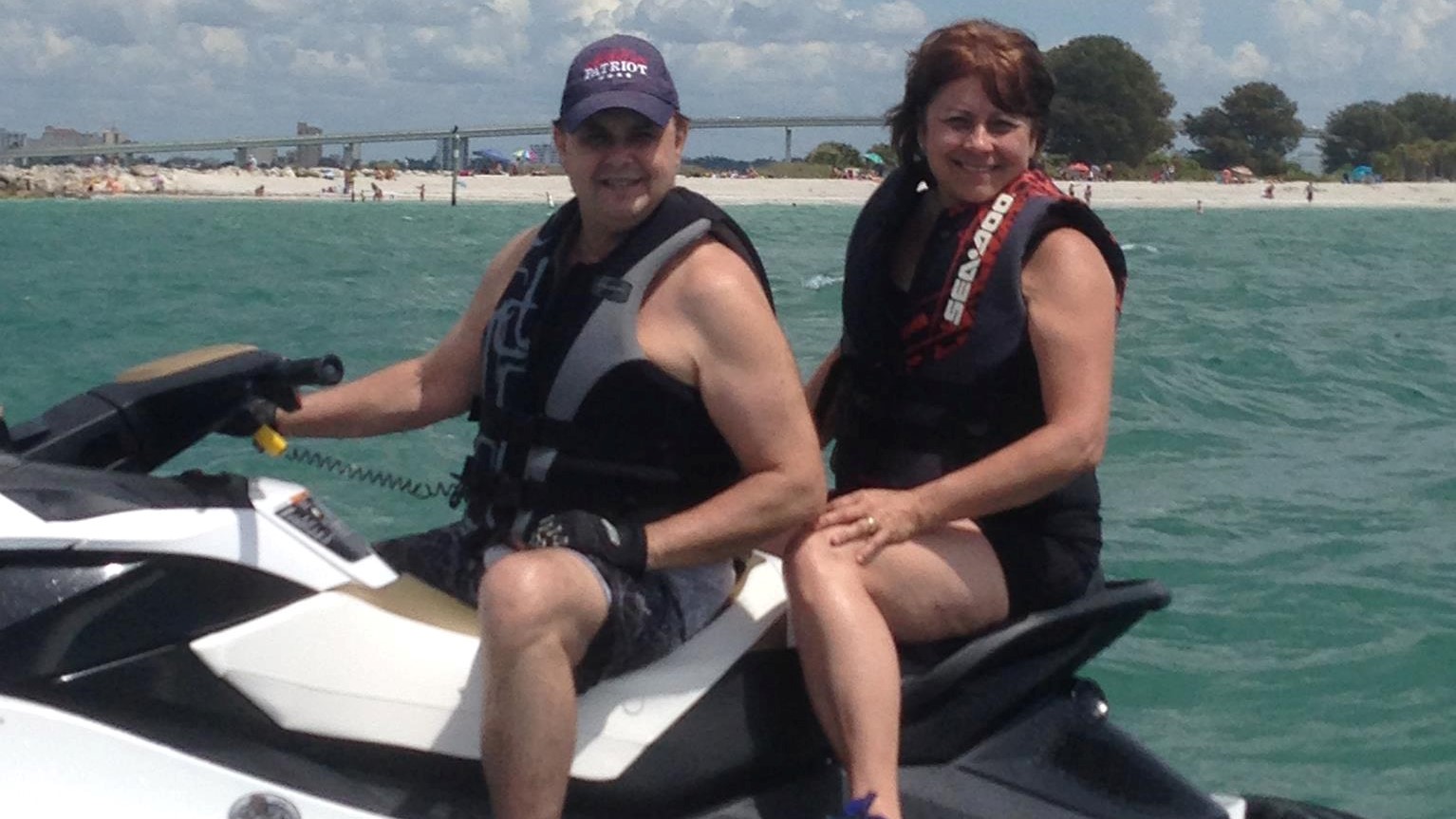