Lessons for Traders from Fund Managers 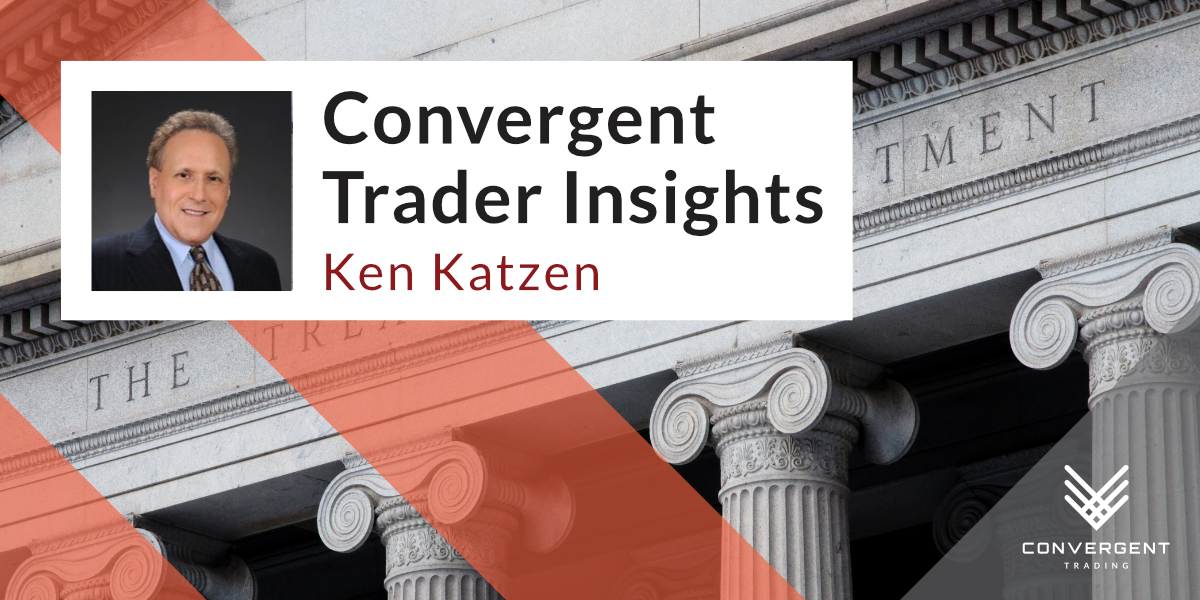 Demand Professionalism of Yourself

There are important takeaways retail and prop traders can learn from Fund Managers. At the very least, the Fund Manager should represent the highest level of professionalism. In theory, the manager needs to have a clear view of their investment philosophy, a knowledge of all securities necessary to carry it out, a well-researched investment plan and most important—to pay strict attention to risk control. In my view, that last item is the most significant.

You can make almost any reasonable investment and probably come out okay if you have clearly-defined risk. And if you don’t, neither the retail trader nor the Fund Manager are going to be in business long. Of course the Fund Manager has the additional duties of client interaction, but the practices of excellent investment managers are worth emulating. They approach their job with knowledge and responsibility, which is the same level of professionalism that retail traders should demand of themselves.

Most Important Skills Traders Can Learn From Fund Managers

Additionally, one of the most important skills Fund Managers possess is emotional realization. I say realization because I don’t believe there is a foolproof way of actually controlling your emotions. You’re very likely going to go through poor investment performance streaks, market selloffs, being short a company that just doubled on a takeover announcement, etc. If you manage money for long enough, something of the sort is going to happen. I’ve managed through two market downturns of more than 50%, selloffs, recessions, assassinations, wars, a technology meltdown, a housing crisis, historic low interest rates, riots, record government-induced liquidity, a pandemic—and probably a bunch more I can’t think of at the moment.

I’d say what separates the professionals from the retailers is recognizing self-defeating emotions—but then being able to deal with them and continue to do what has to be done. That’s one of the key things that separates a savvy manager from someone trading at home and feeling a rush of panic when problems arise, and not have the presence of mind to know how to handle it.

Trade Your Own Account as You Would a Client’s

Having started a fund and advisory firm early on actually made it easier in my personal trading. Setting up an investment business forces you to have—or get—the framework to carry out a professional endeavor. You have to know what your business and investment plan is, and how to explain and execute it. You have to understand risk, markets, securities, regulation, reporting, evaluating, analyzing, etc. Mastering those practices has been extraordinarily helpful to my personal trading and investing career.

Having done that, a manager is then likely to see their own accounts the same as client accounts, and react the same way. In fact, besides having the simplicity of a single account rather than multiple ones to trade, a Fund has been a great vehicle to manage many investors with similar investment goals. I believe it was Warren Buffett who stated that “diversifying was for people who don’t know what they’re doing”. Like the old adage, I’d rather put it in a single pot—and watch that pot closely.