But I only made 11 ticks today… 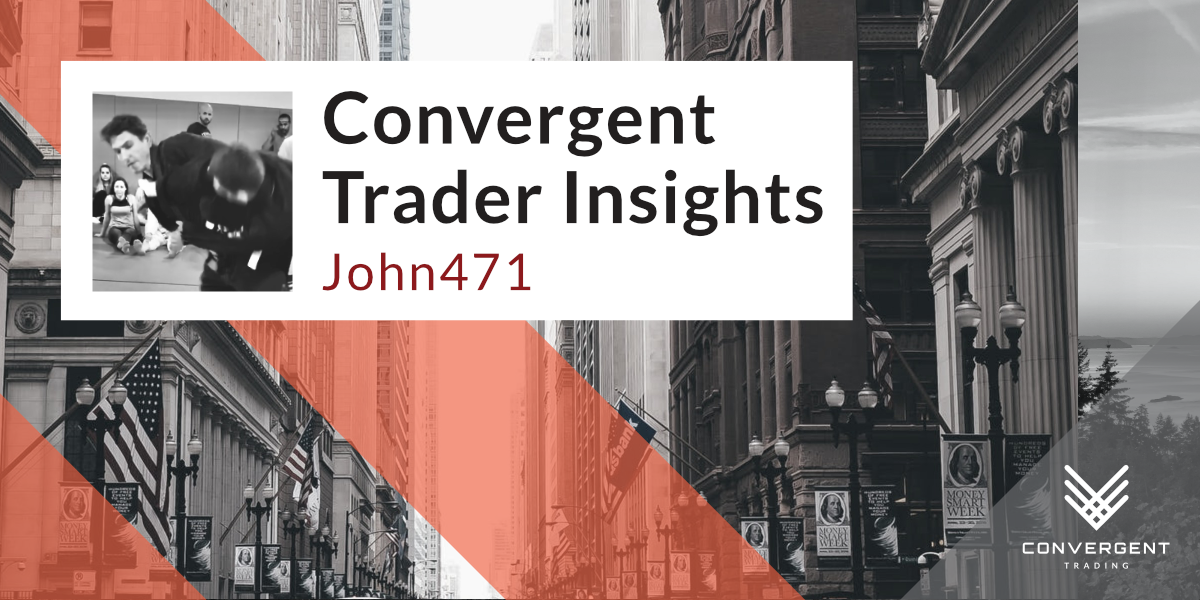 But I only made 11 ticks today…

I remember this moment in my mid-twenties, driving home from the prop office I worked at, feeling pretty good about myself because I had really started to show some consistency in my trading. I had a pretty specific set of conditions that triggered me to stalk a certain kind of trade, I was able to see when these conditions were present in the market, and – most importantly – I had the confidence to execute when those conditions were present while understanding some of those executions were bound to be losers. Sounds just about perfect, right?

Then I felt self-doubt creep in. I felt so good, but I made 11 measly ticks today?  And plenty of days, I don’t even get a trade? There are guys in my office that talk about making 1000 ticks on a good day, a six figure month…I don’t even know how it’s possible to get from here to there.

I resigned to just trust my Boss/financial backer. All he was saying was “Just keep doing what you’re doing…” And what was I doing? I was walking a damn tight rope every day, attempting to take every trade that fit my criteria, and none that don’t. It felt more laborious than gratifying or “successful”, I felt like every day I could maybe move the peanut an inch further in the right direction, but if I took my eye off the ball it could slide a hundred yards back.

But I did what he said and just persisted. I did not feel like I was “dialed in on everything”, and thought “no way am I doing enough to actually make real money at this”. But my backer just kept emphasizing to keep doing the same thing, and he kept upping my size, slowly and steadily.

A little over a year later, I was closing out my first 12 months as a contract trader and couldn’t believe I had made over 250k. How did it even happen? This did not feel like I expected “being a successful trader” to feel like. The market had not become an ATM I just show up to. It felt the same as it did that day I made 11 ticks, this daily struggle with myself of identifying the correct action then following through with it and accepting that sometimes it doesn’t go my way. The major difference, I will say though, is that I was gaining enough experience to much more easily forget losses. Notice I did not say mistakes, mistakes still were terrifying and something I felt was unacceptable. But losers, well, a loser on a good trade almost became a badge of honor. It showed you were taking all of your shots and not letting anything by you, and sure, if you do that – some don’t work out – but plenty do.

The key point here is ‘the turn’ is not a moment, and it’s really not often helpful to conceptualize it that way. You see, we’re always at the beginning here, no matter what. There’s always just the next trade. And the most you can ever do in any one moment, is commit to making that next trade error free, in line with your plan, and to accept the outcome.